BTS debuted on June 13, 2013, and every year they celebrate that anniversary with a Festa – a week-long event where they release exclusive fan content every day. This might mean photos (they have a special “family” photo shoot every year), solo tracks, behind-the-scenes videos of dance practices and public appearances, and interview footage. In most years there has also been a concert of some sort on the last night, which is often streamed online on vLive or Weverse, even in years when an in-person audience was also in attendance.

The Festas have yielded some of the best BTS content out there and it’s worth it to track it all down. A few of the concerts are paid content from vLive, but most of the rest of the content is still available for free on vLive, Weverse, Soundcloud, or YouTube. Start with this link on Weverse that collects Festa goodies and the BTS Wiki which has a large repository of images and links, too.

And don’t forget to mark your calendar for this year’s Festa! It usually begins on June 6 or 7 and there is new content every day for a week leading up to June 13. New content will be released and announced in a variety of places online, including Weverse, BTS/BigHit Twitter accounts, and Bangtan TV/HYBE YouTube accounts.

This Festa featured a 2-hour concert called Prom Party. You can buy it on vLive (and should! Fifth Festa is legendary and awesome).

Fifth Festa Prom Party follow up: during the Prom Party, they do a “test” and j-hope comes last, and he needs to be given a punishment. The other six members combine to create a “punishment” that actually includes them all going to drink rice wine at Suga’s parents’ house in Daegu in a month’s time. They can’t make it to Daegu due to their schedules but they do go out to dinner together and get drunk and then put it all on vLive: https://www.vlive.tv/video/81815

The Musters are special concerts that BTS hosts for their fans – so far these have only taken place in Korea. The first Muster was a one-time concert in Seoul in 2014 and BTS was thrilled to have over 3000 people in attendance, which seems very quaint when watching it today!.

Musters don’t follow a regular schedule; so far there have been six of them, with some of them also being performed in Japan as Japanese Musters or Fanmeetings. The more recent Musters have had multiple nights and sometimes multiple locations.

The Musters are some of the best concerts you’ll see and are well worth finding online or buying on DVD (even though they cost a fortune). Fifth Muster in particular was a spectacular journey through their older songs and an absolutely entertaining, dazzling concert from start to finish, but all are great.

The members are very young here – JK is only 16, Jimin and V are 18 – and so excited to be having their first really big concert. They perform just about every song from the Skool era as well as a few covers. Has a skit where the members have to watch something scary, and no one is scared except poor j-hope.

Originally set for June 2015 but cancelled due to MERS outbreak; Hwajung Gymnasium and 9000 people attended

Includes a long interview segment in addition to song performances. A challenge wheel makes various members have dance offs and sing offs; members get to anonymously “complain” about each other.

Also has a long skit/interview segment. Suga and V have a high note/low note sing-off, there’s a long relay race, and they perform on segways.

There’s also a legendary skit video called House of ARMY made for this muster that is a must watch.

You can buy this one in digital version on vLive – it is the last night, the second concert in Seoul. You can also buy it as a DVD package and it contains footage from both the Busan and the Seoul performances, but the package is now out of print and costs several hundred dollars online.

Unlike the other Musters, this one doesn’t contain a lot of skits or interview segments; it’s jam-packed with all their old hits from start to finish, intercut with a very funny video segment where Jungkook seeks therapy from the other six members.

(Note that “SoWooZoo” is a more-or-less literal translation of the title of the song “Mikrokosmos” in Korean.)

Both nights included some chit-chat segments where they remember old Musters and dive into their Twitter fandom hashtags, and there is a VCR (pre-taped video story) cut into both nights where the members drive in a camper van through a wasteland in search of a vibrant garden as their safe place. Both nights also devolve at some point into a member-on-member water fight; the second night sees quite a few dumpings!

Things can sometimes get really confusing online because BTS also does fan-focused special concerts in Japan. These are technically known as “Japan Fanmeetings” but are sometimes called Musters, and often have the same name as the Korean Musters. So if you are looking around for them online or looking to buy DVDs, make sure you are getting the version you want – Korean versus Japanese.

The Japanese Fanmeetings are worth tracking down though, because they often include very funny and offbeat content that you won’t see anywhere else. It’s also the only place that they perform their Japanese songs live, so if you love those, you can get a rare chance to see BTS sing them in front of an audience.

BTS Japan Official Fanmeeting VOL 1: 2 performances in May 2014 in Tokyo

BTS Japan Official Fanmeeting VOL 2: Undercover Mission – 5 performances in August 2015 in Tokyo and Osaka. In between the fanmeeting solo performances, they also dropped by the Japan Summer Sonic Festival 2015, in the same two cities.

BTS Japan Official Fanmeeting VOL 4: Happy Ever After – six performances in April 2018, 4 in Yokohama, 2 in Osaka. Shares a lot of content and same general theme with the 4th muster. 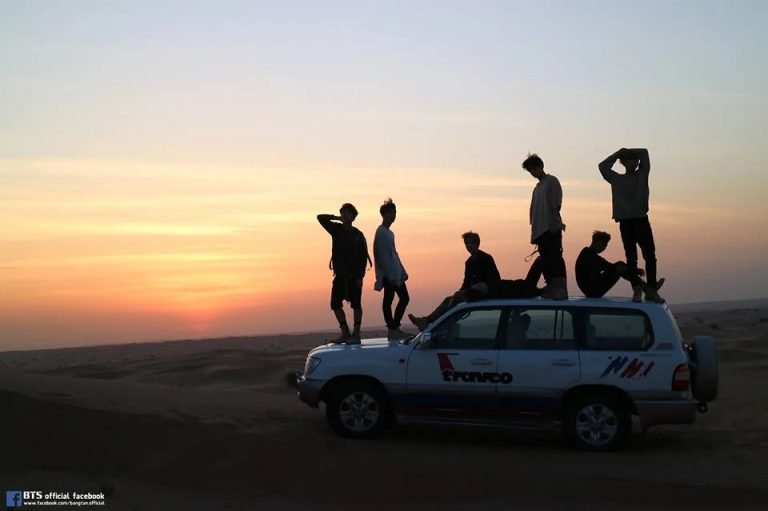 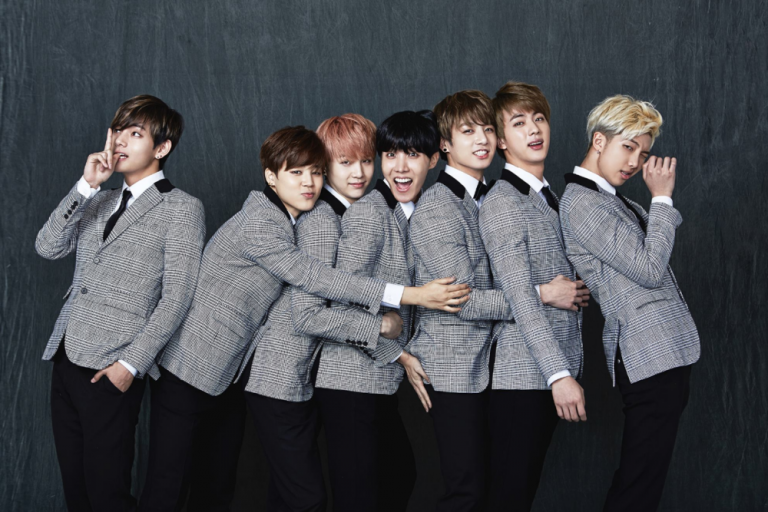 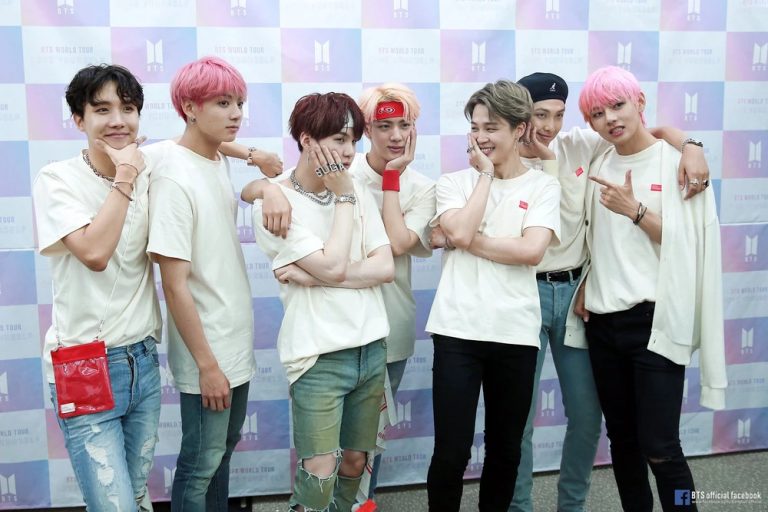 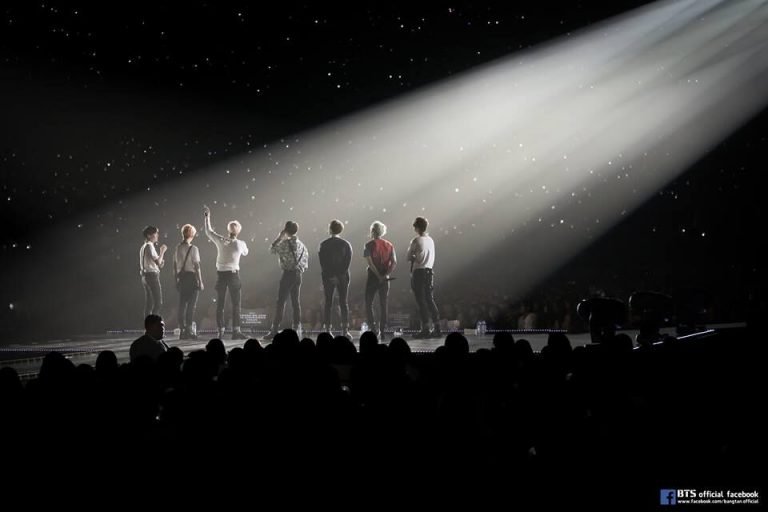 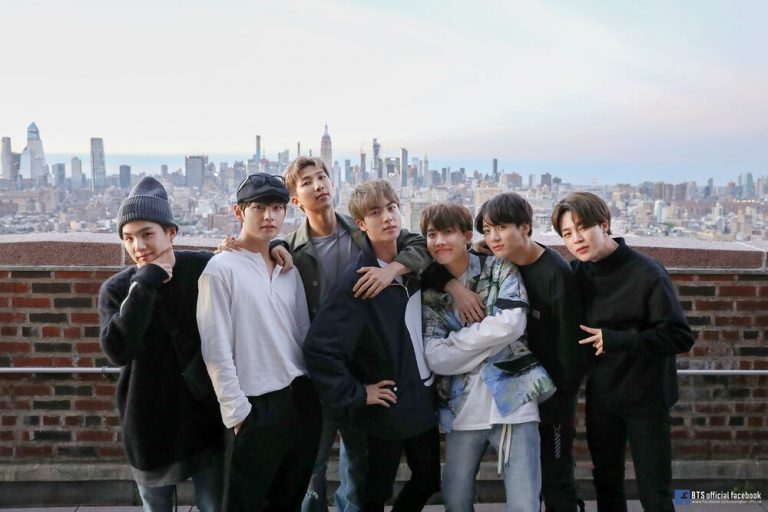 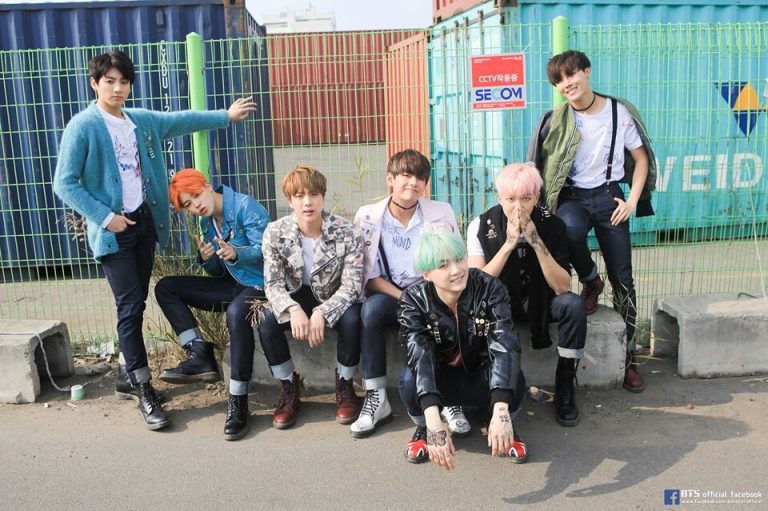